Most stores are open nights and weekends

VISIT A FIRESTONE COMPLETE AUTO CARE STORE NEAR YOU AND DISCOVER THE DIFFERENCE WE MAKE.

Alternators are critical to the overall health of your vehicle. The alternator is what charges your battery. The battery then provides power to the electrical system. If the alternator isn’t working properly, your car will only be as powerful as your remaining battery storage. If you're experiencing any alternator symptoms, get it checked out by an expert technician at your local Firestone Complete Auto Care. After a full system charging test, we can perform an alternator repair or replacement if required, and get you back on the road in no time.

WHAT DOES AN ALTERNATOR DO?

While the battery is essential for starting your car, the alternator keeps your car running while you drive. The battery powers most car’s electronic components including the headlights, electric steering, power windows, windshield wipers, dashboard instruments, and the radio. The alternator charges the battery, and the battery supplies the electricity your vehicle needs to continue running.

The alternator works by turning mechanical energy into electrical energy. When your engine is on, it powers a drive belt that rests on a pulley attached to the alternator. The pulley turns the alternator’s rotor shaft, which spins a set of magnets inside a coil. These spinning magnets generate alternating current around the coil, which is then channeled to the alternator’s rectifier. The rectifier converts that AC power into DC power. Most passenger vehicles operate on a 12 volt DC system.

HOW TO TELL IF YOUR ALTERNATOR IS BAD

Look for the following car symptoms to know if you’re experiencing battery problems or signs of a bad alternator:

The warning light signaling alternator problems is often shaped like a battery or appears as "ALT" or "GEN".

The alternator is what charges your battery. The battery then provides power to the electrical system. If the alternator is failing or has failed, it will not charge the battery properly. This can lead to difficulty starting due to a dead battery.

Flickering or dim lights throughout your vehicle can be a sign of alternator problems.

If the alternator belt or pulley becomes misaligned, a whining noise can occur. This is a sign the alternator could soon stop working. A failing alternator can cause bearings inside the generator to fail, causing rattling noises. If you hear whining or rattling in conjunction with any additional alternator symptoms, you may be looking at an alternator problem.

A battery that fails to charge or regularly dies can be a sign you need alternator repair.

A hot rubber or burning smell could indicate a problem with the alternator’s belt or pulley.

WHEN TO SCHEDULE AN ALTERNATOR SERVICE APPOINTMENT

If you’re experiencing symptoms or signs of a bad alternator, schedule a starting and charging system test as soon as possible. If you’re reaching the end of your alternator lifetime, schedule an appointment with a Firestone Complete Auto Care location near you. Our expert technicians will inspect your alternator and make service recommendations to help keep your vehicle running newer, longer.

Immediate attention to an alternator issue can help you avoid further damage. During the vehicle starting and charging system check, our expert auto technicians will test your battery, test starter output and test alternator output. We'll replace your vehicle's alternator as necessary to keep your vehicle running newer, longer.

WHAT HAPPENS WHEN AN ALTERNATOR WEARS OUT?

Can a car run with a bad alternator? Potentially. However, a bad alternator may not sufficiently charge the battery, which means your vehicle won't have enough power to start or run for very long. 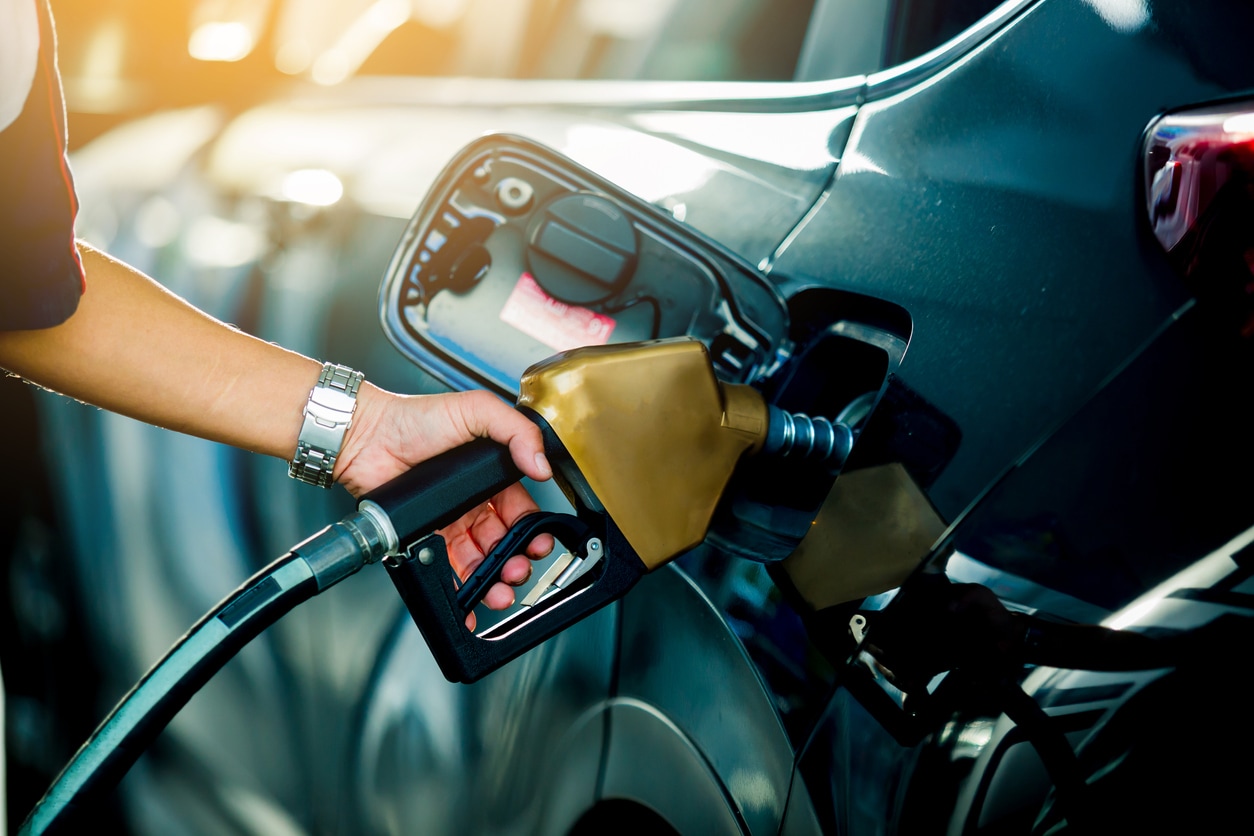 Gas prices are soaring, and you likely feel the effects in your wallet. If you want to save money, use these tips for reducing fuel consumption while driving. 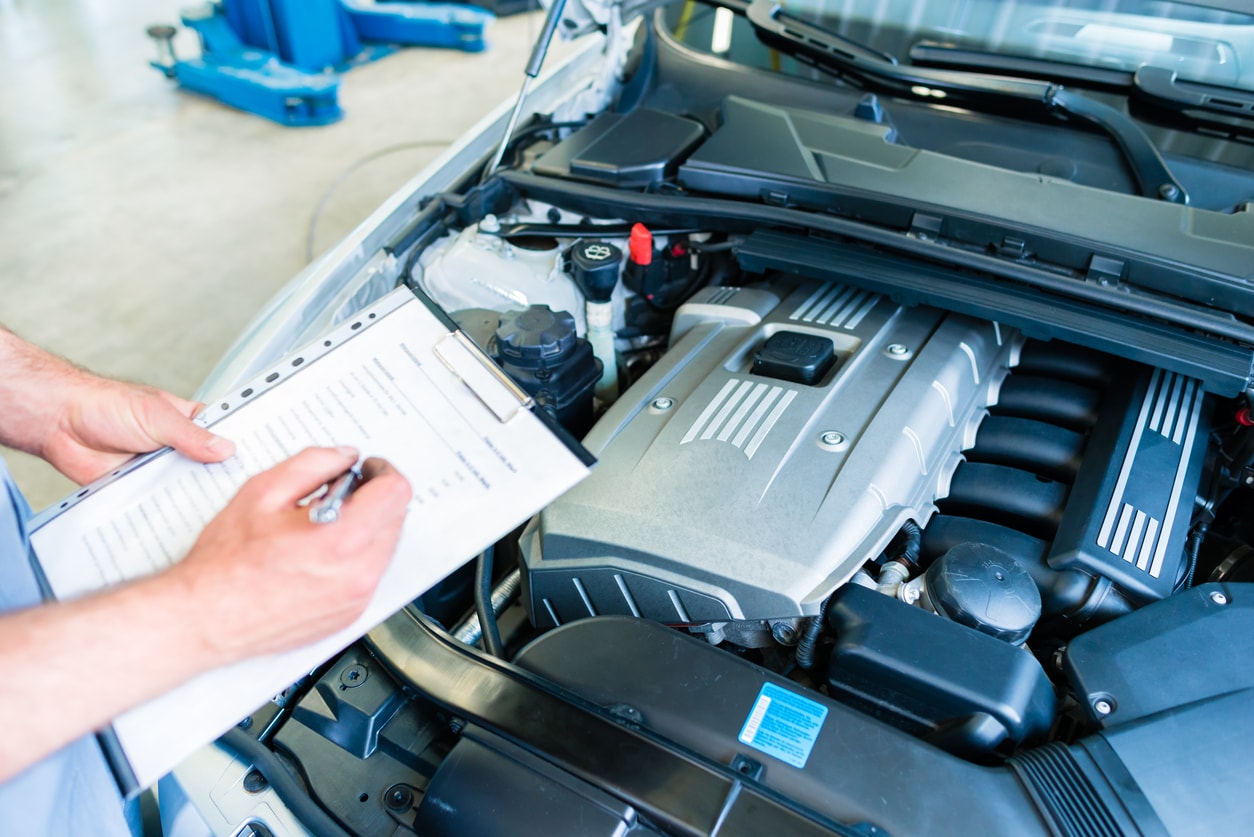 Car inspections can help you get ahead of potential issues, and they may be required by your state. Here’s what you need to know about car inspection reports. 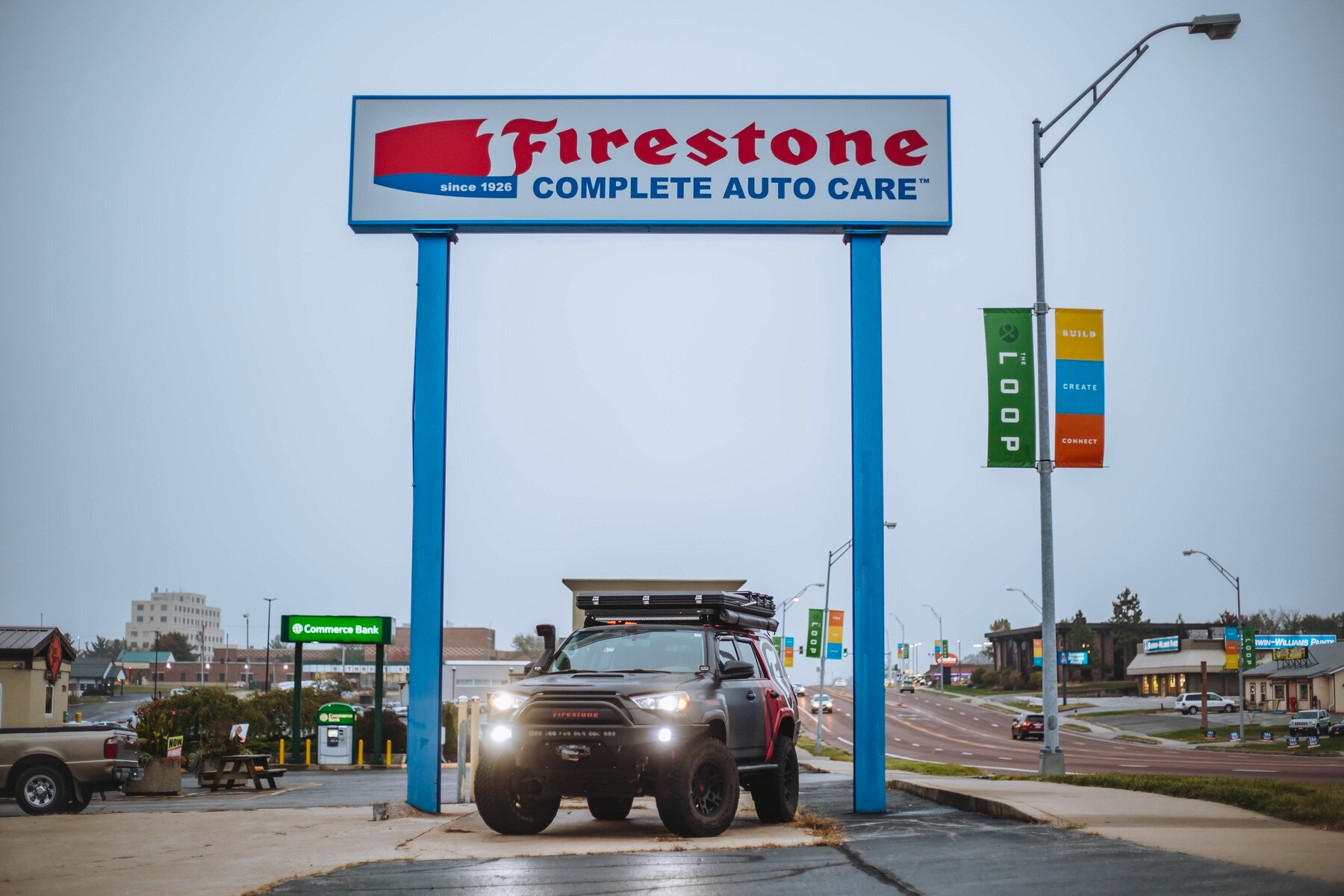 Are you an adventure enthusiast looking to begin your first overlanding trip? Before you head out, here’s a quick look and what you’ll need to get prepared.