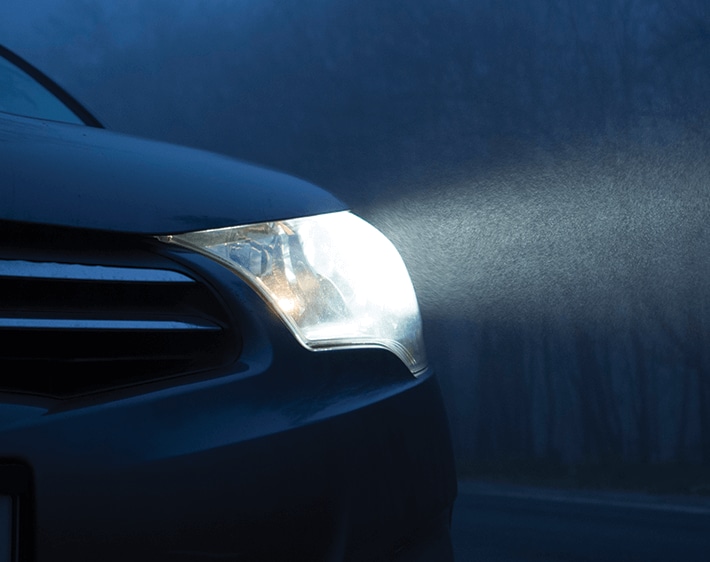 It starts with the sky turning an ominous grey. Then, the thick, hazy fog rolls in, obscuring the road in front of you. Anything beyond a couple hundred feet is a cloudy white.

It’s both frustrating and dangerous to not clearly see the road or the cars in front of you. So like all drivers in fog, you reach for the headlight switch.

But, if you don’t have specific fog lights in your car, do you turn on your high beams or low beams? And what’s the difference?

When to Use High Beams

High beam headlights give off a bright glow that goes as far as 350-400 feet in front of your car. That’s approximately the length of one city block. High beams are aimed directly in front of you and are great for driving at night in rural areas or on poorly lit roads.

However, high beams aren’t ideal for city driving because their brightness and positioning can blind drivers that are within 150 meters of you.

When to Use Low Beams

While high beams were designed to maximize your seeing distance, low beams only go as far as 200 feet. That means high beams reach twice as far as your low beams.

Yet, low beams are more ideal for city driving, where the roads are lit up with streetlights and there are other drivers on the road. This is because low beams are directed sideward or downward, with the light not directed in the eyes of oncoming drivers.

Which light is right for fog?

While your gut instinct may opt for the one that promises more light and further illumination, high beams can actually cause more damage than good in a foggy situation. When your visibility is less than 150 meters, stick to low beam headlights.

How can this be?

The powerful light emitted from your high beams will actually be reflected in the fog’s water molecules and cause a glare, making your vision even more obscured.

Pro Tip: This goes for heavy rain and snow flurries as well. 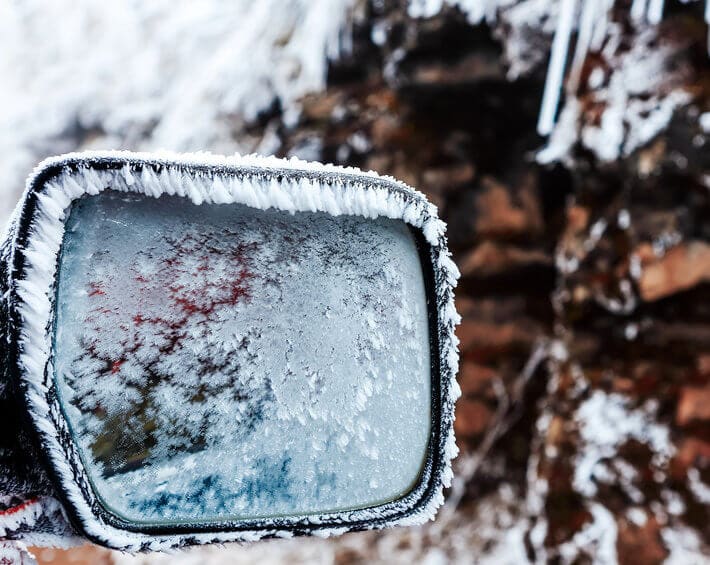 Myth Busted! Why You Shouldn't Idle Your Car In the Cold

Oct 10, 2016
Contrary to popular belief, warming up your car in winter can do more harm than good. Find out why & what to do instead, from Firestone Complete Auto Care. 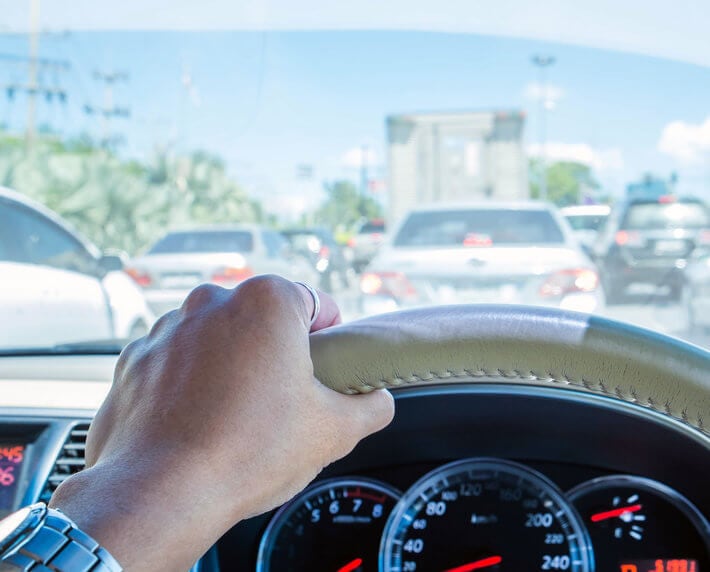 Your Go-To Guide for Navigating Traffic Like a Gold Medalist