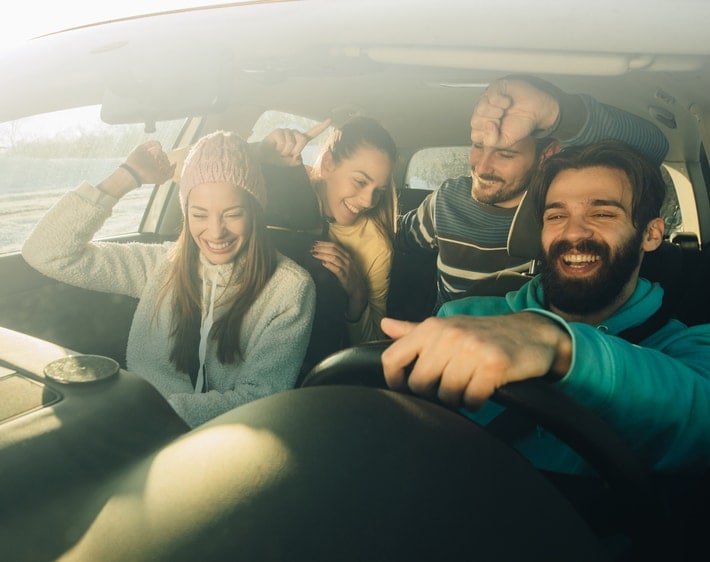 “Are we there yet?” When it comes to road tripping for vacation, the destination really is far more exciting than the journey. However, don’t resign yourself to boredom behind the wheel! With these games to play in the car, you can turn up the fun with miles left to go.

Car Games to Play with Kids

This one is a classic, but for good reason: it’s entertaining! The person who is “it” chooses a secret word, which is a person, place, or thing. This can be anything, from a famous singer to a vacation spot to a type of food! Everyone else in the car takes turns asking that person a yes or no question, gradually narrowing things down. The winner is the first person to guess the secret word correctly, but don’t forget that everyone in the car only gets to ask 20 questions total! Whoever guesses it precisely becomes “it” next.

Find out who has the best memory in the car! The first person starts at the top of the alphabet and says something that begins with A. (“A is for apple.”) The next person repeats what the first person said and adds something that starts with B. (“A is for apple. B is for boat.”) This continues in a circle. The memory chain gets longer and longer. When someone forgets a letter, they are eliminated. The last person left is the winner! (Special treats make a grand prize – get some inspiration with the Best Mess-Free Snacks for Traveling in the Car with Kids!)

In this game, the person who is “it” hums a tune. It can be whatever song they want, from a pop song on the radio to a commercial jingle or a television show theme song. The first person to name that tune correctly gets a point and becomes “it” for the next round. The first person with 10 points (or whatever number you decide) is the winner! While you're at it, add some winning incentive by letting the winner pick the music for the rest of the drive. (P.S. Don’t worry if you aren’t able to carry a tune in this game. That just makes it funnier!)

Take turns picking a category, like animals, snack foods, or countries. Then, go around in a circle and name something that fits into that category. The catch is that you have to name items in alphabetical order! The first person names something starting with an A, the second person names something starting with a B, and so on. The first person to draw a blank – or forget which letter they’re on – is out. If you make it through the alphabet, you start at A all over again. The last person standing is the big winner!

Car Games for a Road Trip with Friends

Never Have I Ever

Everyone holds up two hands, with all ten fingers up (except the driver, who has to keep both hands on the wheel and keep score mentally). Every person takes a turn saying something they’ve never done, for example, “Never have I ever ignored my check engine light.” Anyone who has done that puts a finger down. The last person with fingers up is the winner.

Like 20 questions, the person who is “it,” takes on the role of a celebrity. Everyone else in the car gets to interview them, asking them yes or no questions like, “Are you a singer?” or “Are you half of a well-known celebrity couple?” The first person to guess the identity of that celebrity is the winner.

This one requires a bit of creativity, and will definitely get everyone laughing! The first person begins their sentence with “Fortunately,” as in, “Fortunately, we are going to the beach!” The next person starts a sentence with “Unfortunately,” for example, “Unfortunately all David packed was a Speedo two sizes too small!” The next person (hopefully David!) begins with another “fortunately” statement, like “Fortunately, I have a great body to show off!” Continue going around the car until your story has the perfect ending.

Each person takes a turn summing up a famous movie terribly in one to two sentences. For example, you might choose Harry Potter and say, “Weird guy without a nose obsesses over teenage boy for years.” The first person to get it right gets a point, and the first person to 10 points wins.

Funny and thought-provoking at the same time, this game can teach you a lot about your partner! Take turns picking two scenarios, which can be comparably great or comparably awful. For example, you can ask, “Would you rather have unlimited free airplane tickets or never have to pay for food at restaurants?” or “Would you rather be tattooed from head to toe or hairy from head to toe?” Each person has to answer and explain why.

Not only does this game take a bit of creativity, but it’s also a surefire way to get the good vibes rolling on your road trip. Take turns giving each other compliments as you go through the alphabet letter by letter. You could say something like, “A is for your astounding eyes.” Then, your partner could say, “B is for your beautiful laugh.” Continue going until you get to Z – and have fully flattered each other!

OK, so this isn’t necessarily a “game,” but it is an amusing way to get to know each other better – yes, even if you’ve been together for decades! With uninterrupted miles of road ahead of you, take turns asking each other the most profound questions you can think of. If you need inspiration, a quick mobile Google search turns up hundreds of questions, like “What is the single most important thing you experienced as a child?” or “If you knew the world was ending tomorrow, what would you do today?”

This will be super tricky for couples who have been together for a long, long time – but that makes it more fun! Take turns saying three statements about yourself. As the game’s name implies, two of these things should be true, and one should be a lie. Test your partner, and see if they can figure out which one is false!

The destination might be the highlight, but that doesn’t mean the drive has to be a drag. Set your navigation to rest and relaxation! With these fun car games to play on the road and maintenance and repairs from your local Firestone Complete Auto Care, you can enjoy your drive with peace of mind. 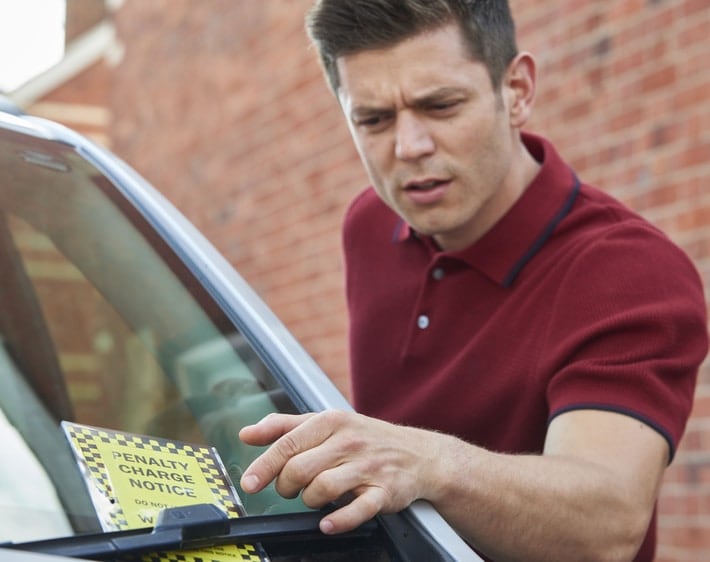 Weird Traffic Laws from Around the World

Aug 17, 2020
Every law exists for a reason especially traffic laws designed to keep us safe. But when it comes to these traffic laws, it's hard to say why they even exist! 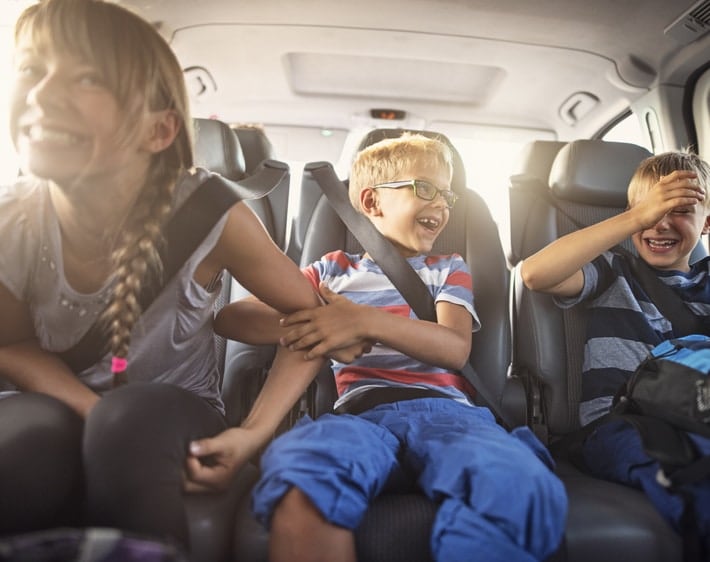 Best Mess-Free Snacks for Traveling in the Car with Kids

Jul 13, 2020
Gearing up for a family road trip? The last thing you want is hungry backseat passengers. Stock up on kid-friendly, mess-free snacks for the long car ride! 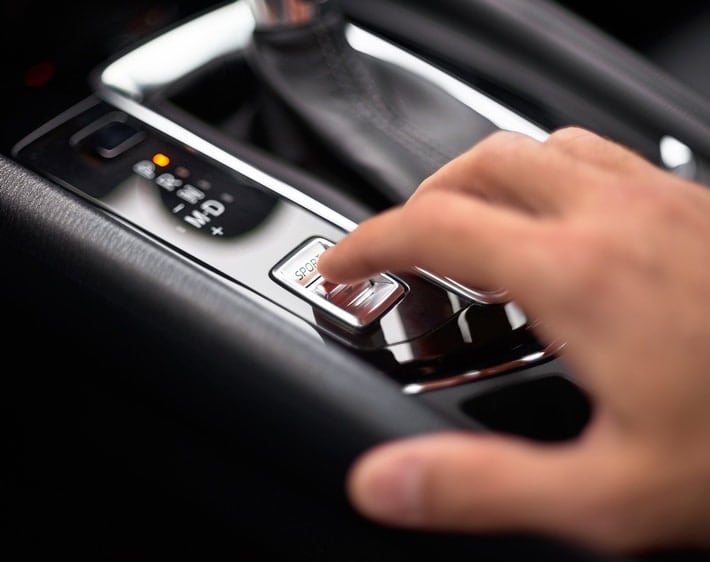 What is Sport Mode on a Car?

Jun 29, 2020
Can you really get a sportier ride with the touch of a button? Accelerate your car knowledge by learning what happens when you activate sport mode.