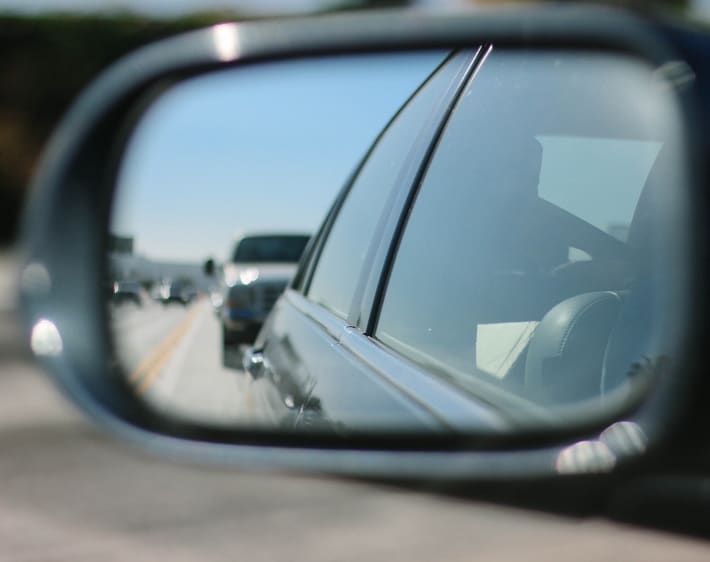 It's hard not to like the football variety of tailgaters: the ones who eat hot dogs, play a mean game of cornhole and can eat chips and salsa like it's their job. Then there's the other kind of tailgater: the people who drive up behind your car and get way too close for comfort.

Such drivers can be a dangerous annoyance, but there are safe and sensible ways to deal with tailgaters. Next time you notice a car following you too closely, try these driving tips to help prevent an accident.

What to Do If Someone Is Tailgating You

The best way to deal with a tailgater is to stay away from them in the first place. Remain alert to other drivers' behaviors on the road. If you spot someone driving dangerously close to another car up ahead or in a lane beside yours, look for a clearing in traffic so you can stay as far away as possible.

Remember—slower traffic should keep to the right, and moving to the rightmost lane will most likely help you steer clear of tailgaters. You're in the clear before they even have the chance to steal the ball—err, we mean, your lane!

No, there's not a linebacker coming straight for you, but a tailgater can be just as intimidating! Drivers tailgate for many reasons: sometimes, they're in a hurry. Or, maybe they've developed the bad habit of following too closely and don't even notice anymore. Or worse, they could have a case of road rage.

No matter the other driver's reasons, the first thing you should do when someone is tailgating you is to calm your anger or annoyance—even if they're honking the horn, flashing their lights, yelling, or making gestures at you. Letting emotions get the best of you could aggravate the situation further, distract you and the other driver from the road, and ultimately cause a dangerous accident.

It's easy enough to get out of the way if you're on a multi-lane road and can change lanes. But what if it's not that simple? If you're on a two-lane street that doesn't allow for passing (or the driver won't pass), watch for somewhere to pull off the road until the tailgater passes you—even if that's a parking lot.

Avoid pulling over to the shoulder or into an emergency lane if possible, as this can create a roadway hazard. On winding roads or state highways that fluctuate between one and two lanes in each direction, always pull into the right lane when the road splits off so that tailgaters can pass you on the left. Now that's a touchdown pass for everyone!

Keeping the other team guessing is an excellent play on the football field, but it's not the best play for dealing with tailgaters on the road. It may be tempting to speed up so they can't pass you, but don't do it! Whether you're on a two-lane road or a multi-lane highway, keep a constant speed (preferably well under the speed limit), so the driver behind you can safely pass when they have the opportunity.

What NOT to Do When Someone is Tailgating You

"Brake checking" or slamming on your brakes when someone tailgates is not a good move in any situation. Sure, you can slow down, and maybe get the other driver to lay off, but it's best not to abuse the brakes. Why? The driver behind you may get irritated and begin to drive more aggressively. Or, you could catch them off-guard and end up getting rear-ended. (Rear-end collisions are the most common type of collision!) When it comes to road rage brawls, no one ever really wins, so it's best to let tailgaters pass you and cool off.

2. Don't become a tailgater yourself.

Partake in all of the pre-game football tailgating you want to, but stay mindful of your driving habits so you're not a tailgater on the road. Always maintain at least 2-3 seconds of distance behind the car in front of you to ensure you'll be able to stop safely if necessary.

3. Don't try to police the roadway.

If you're driving the speed limit but someone behind you clearly wants to go faster, remember that it's not your job to prevent them from doing so. Staying in front of a driver like this when you have space to move over could lead to even more aggressive driving, so it's best to steer aside and let them drive the speed they're going to drive (it's their problem if they get pulled over, not yours!). If you're genuinely concerned for the safety of yourself or others on the roadway, pull over and call local authorities to report an erratic or unsafe driver.

Down, Set, Hut! Make a Play for Road Safety 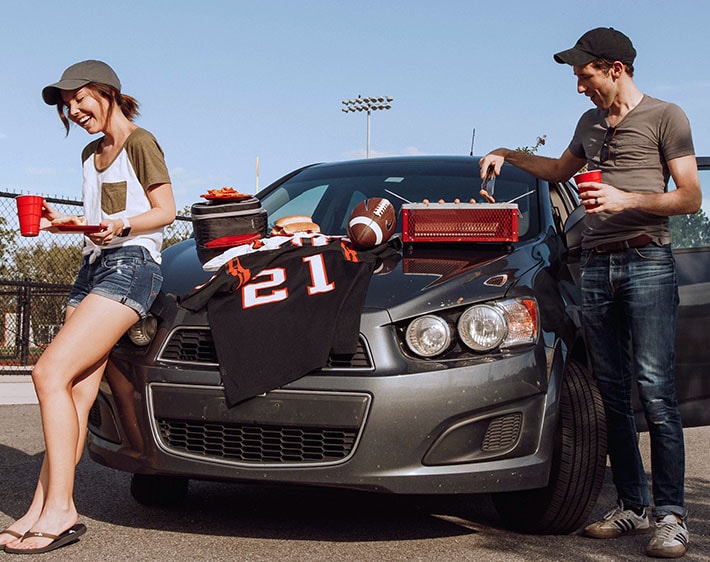 Aug 27, 2019
Football is more than the game itself. Check out this bloggers guide to planning the best tailgate ever. 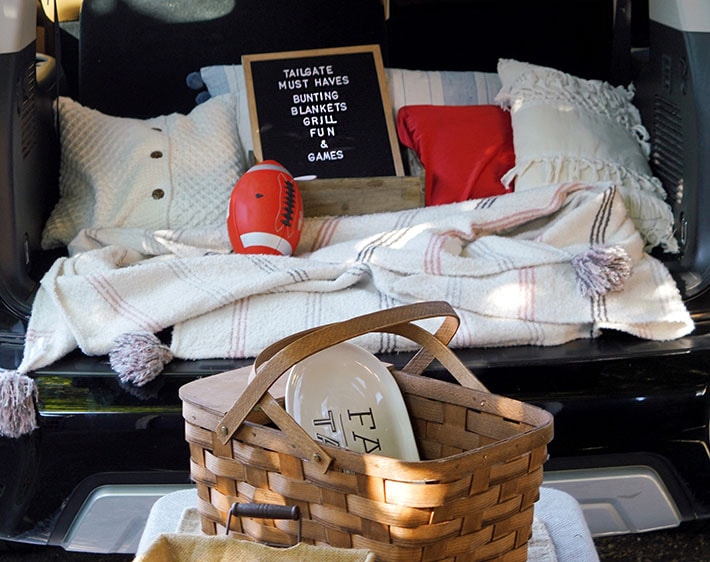 Aug 27, 2019
Tailgating can be fun for the whole family. Read this bloggers easy hacks for a fuss-free game day. 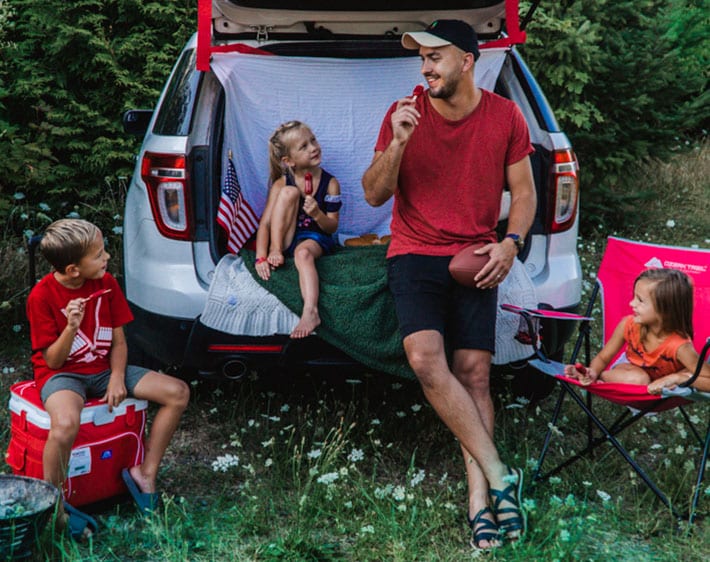 Aug 27, 2019
Football is a game rich in history and tradition. See how this U.S. transplant learned to love the game and tailgating.